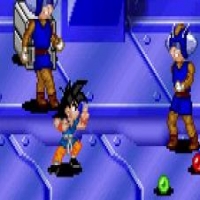 A classic side-scroller beat 'em up game featuring a story that takes place during the Black Dragon Dragon Saga and Baby Saga of the Dragon Ball GT series. After the events of Z series, it's time to find new Dragon Balls and defeat new powerful enemies. Our heroes begin a space journey to save Goku and the whole world. Help your favorite characters fight a huge number of opponents. You'll discover the amazing places you have seen on the Dragon Ball GT TV series and face many difficult battles that will depend on the success of the expedition and the fate of mankind. There are 12 stages and at the end of each of them waiting a difficult boss. After completing story mode, you'll unlock new game modes in which you'll be able to relive the whole adventure playing other characters! You're never alone. You can use the skills of several characters (Goku, Trunks and Pan) that you can change during the fight. Each of them has its strengths and weaknesses and your task is to use them appropriately. You can move freely ( , , , ), jump ( Z ), use melee attacks ( X ) and KI blasts ( S ), charge energy ( A ) and change team members during combat ( BACKSPACE ). Unfortunately in this version Multiplayer mode is not available. You don't have to start the game from the beginning if you've played it before. Hover over the game screen and use the icons to save (down arrow) or load (up arrow) your progress. If you want, you can also change key bindings (keyboard icon). 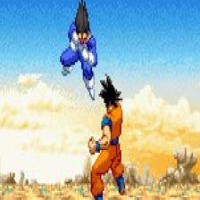 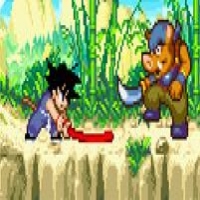 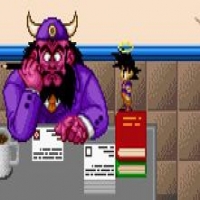 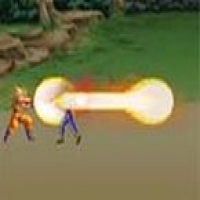 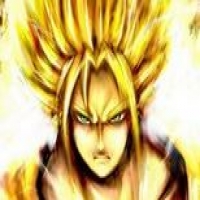 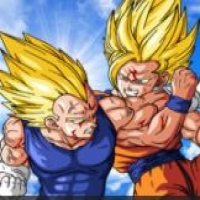 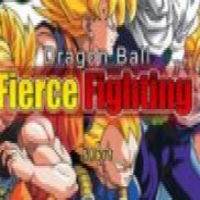 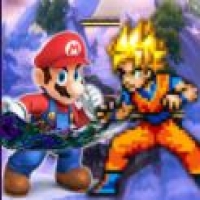 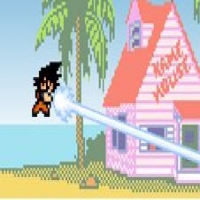