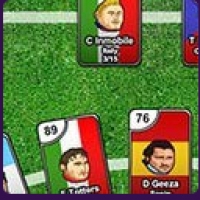 Game directions: THE BASICS: – The aim of the game is to build a squad of stronger Sports Heads, with 11 players that can beat your opponent’s strongest 11. – You are dealt 5 cards at a time. The player chosen to go first plays a card. The other player plays another card, and whichever has the higher score wins. Both players are then added to the winner’s squad deck. BUT… DOUBLING UP: If you have a card of the same nationality as the one you played (check the flag colour), you can double up beating the card your opponent plays even if individually they’re of a lower value. You can only do this after the other player has played his card. PENALTY SHOOT OUTS: You can force a penalty shoot-out two ways: 1) If you play a card of the same value as your opponent. OR: 2) If you play a card of the same nationality as your opponent (shineys also count for this). A penalty shoot out is a gamble. If it goes to penalties, each player is drawn three random cards from the deck. The player with the highest CUMULATIVE value takes ALL EIGHT cards for their squad. END GAME: Each game lasts 18 turns (adding up to the 90 minute clock in the top left of the screen.) After 18 turns you lose your unused cards, and it’s all down to your squad stack. The number of cards in your squad starts your scoring, and then the game automatically takes your best 11 cards and pits them against your opponent’s best 11. The highest cumulative score wins, and if it’s a tie, it comes to the highest value individual card. 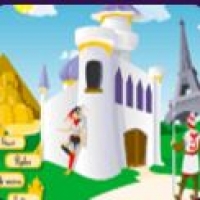 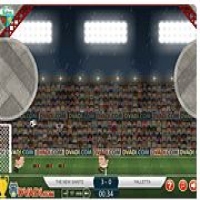 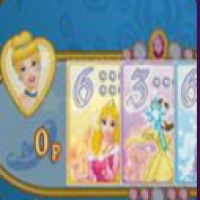 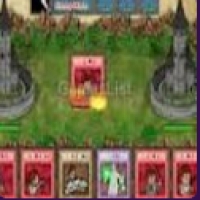 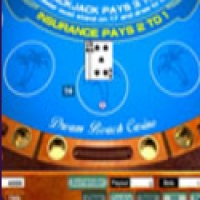 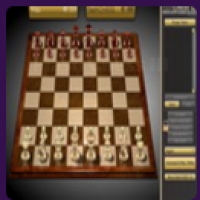 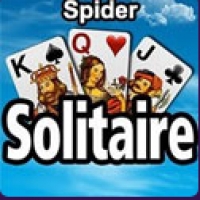 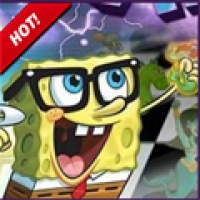 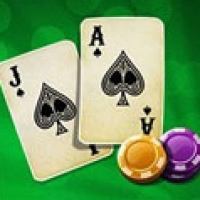 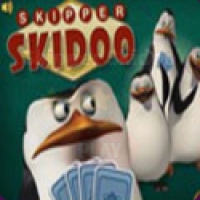 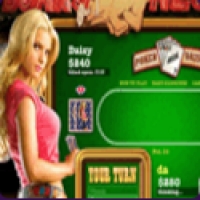