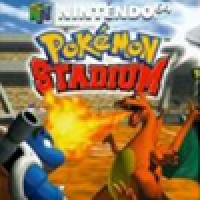 Initially released in 1999, Pokemon Stadium is a strategy video game pitting all the 151 Generation 1 Pokemon into an arena for a fierce battle. The game features all of the first generation Pokemon that are found in the Game Boy games Pokémon Red, Blue, and Yellow. The main objective of the game is to complete the four stadium cups by going through various challenges, mainly in a series of three-on-three Pokemon battles against a pre-determined line-up of opponents. The original Nintendo 64 console version of the game has more functions regarding the other versions and become one of Nintendo 64's best-selling titles of all times 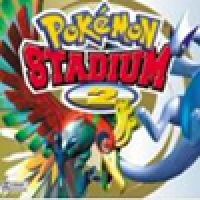 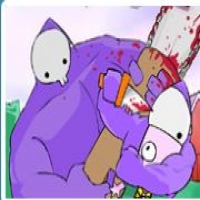 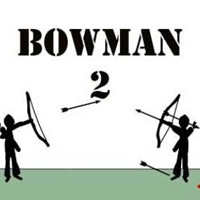 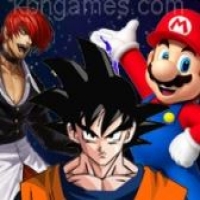