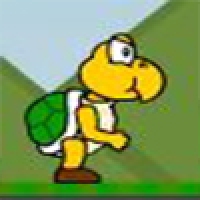 Upon returning from the little Koopa's room, our hero finds Bowser's birthday party in disarray and many friends kidnapped. Seeking revenge, he takes on Wario and rescues the first of five goomba friends. Thin in the woods, he soundly defeats Princess Peach and 3 others. With four of five goomba pals rescued, he has only one place left to go: Mario's Castle. But then suddenly an airship appears and crashes, and Koopa finds himself on a desolate island. In A Koopa's Revenge 2, Koopa must chase down an assailant to rescue Bowser! Have fun with this platform game by Lambta.co. 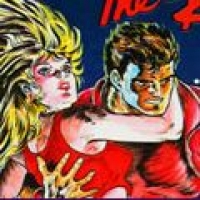 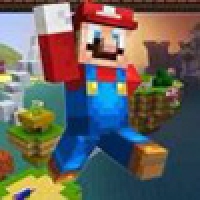 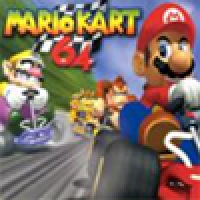 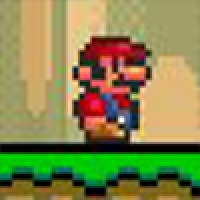 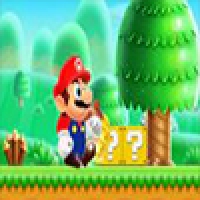 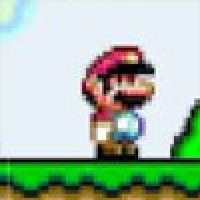 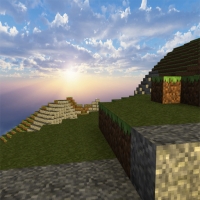 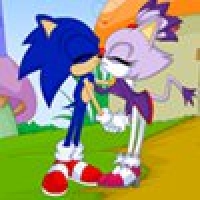 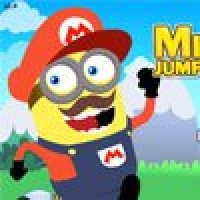