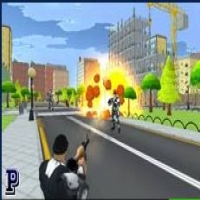 In most countries marines are an infantry force that acts in the support of naval and army operations. When needed, they also execute their own specific missions. One thing should be clear from this description - people trained as marines are elites in close-range combat, shooting, and pretty much in any physical activity. Be one of them and set off on your first real mission. Stand against enemy marine forces and show your general that you were worthy addition to the team. Become a leader. Lead your team towards the ultimate victory on one of the total of three maps. Compete against real players from all over the world and stay on the victory side. This game is available for purchase on Steam, but at PacoGames.com, you can play this amazing game completely for free! Have fun. Developer: Freezenova 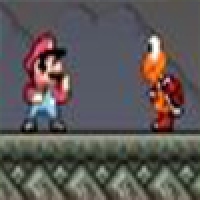 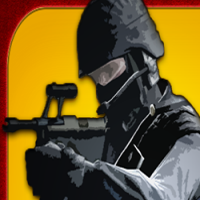 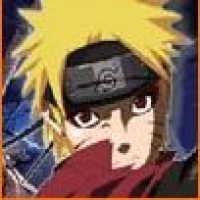 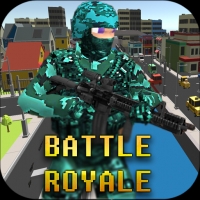 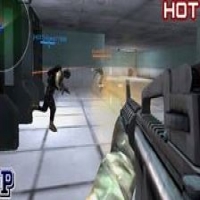 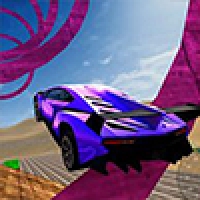 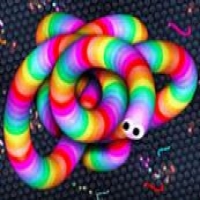 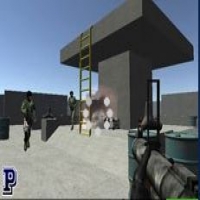 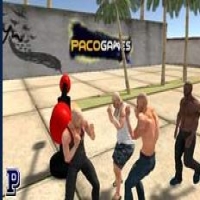 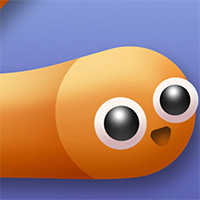